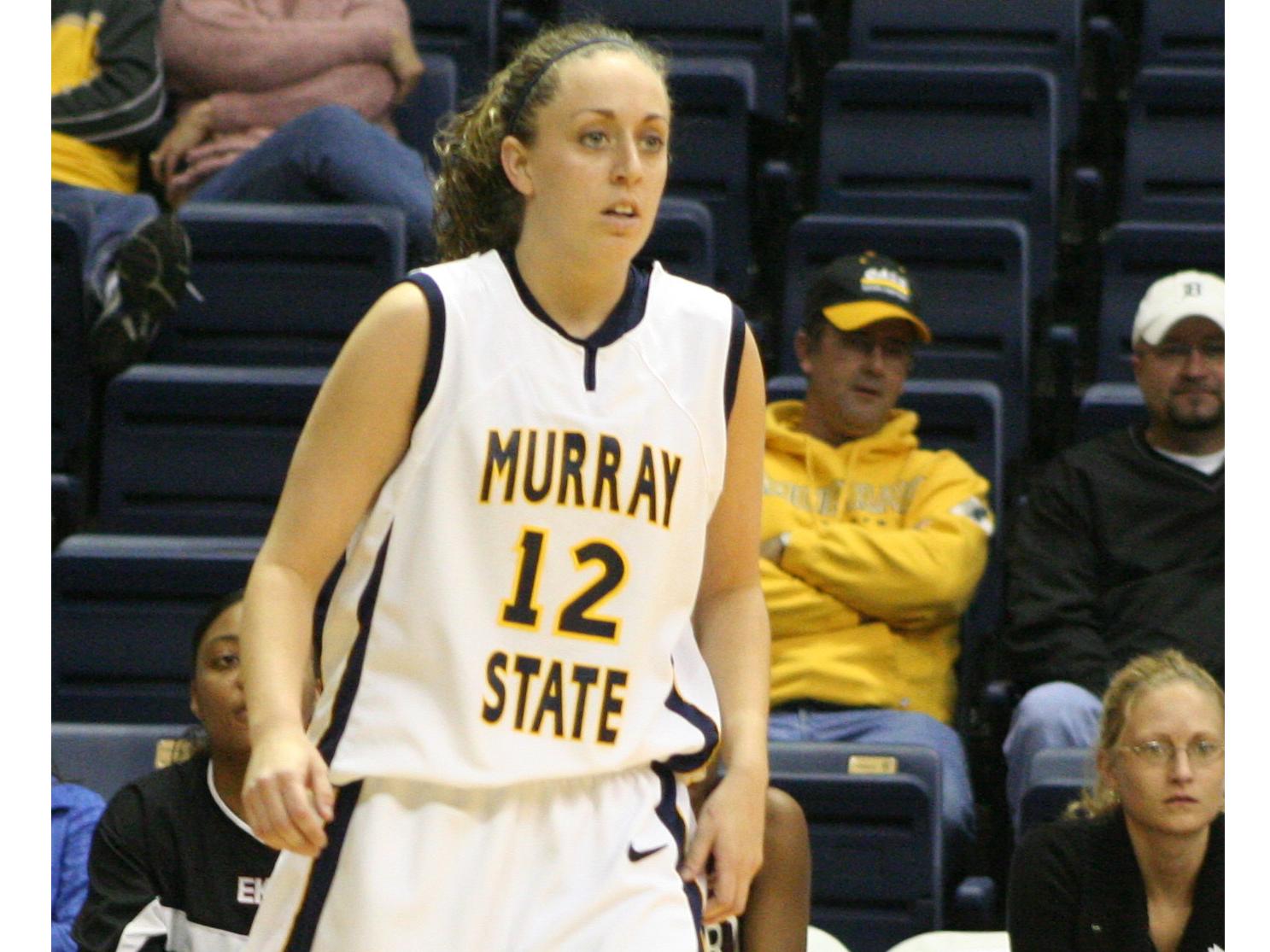 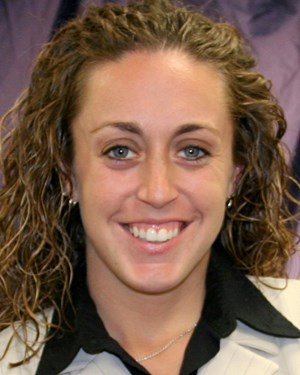 Give Hayes a little room and she'll stick a 3-pointer in your face. Guard her on the perimeter and she'll just back up and hit one. Pressure her too tightly, and she'll drive by you and hit a runner, or pull-up Jumper in the lane.

It's enough to give a defender bad dreams.

Hayes is currently 4th in the nation in 3-pointers made per game and is the Lady Racer's second leading scorer at 12 points per game. She is the ninth leading scorer in the Ohio Valley Conference. She's scored more than 20 points three times this season with a high of 29 at Ball State. Following that game, she was named the OVC player of the week. Her 3-point shooting percentage of 40.5 places her seventh in the OVC. No one ahead of Hayes has more than half as many attempts to she has.

Of course the sophomore from Kokomo, Indiana has been playing since she was 3 years old. So by now the game is almost second nature to her.

"I had one of those little Michael Jordan goals," she said. "I played upstairs in my room. From then, on I was always playing. Kokomo is known for basketball. The Lady Kats won state in 1992 and 1993.

"When I was eight or nine, I played games in my head like I was on TV. Like play by play - 'the pass goes to Hayes!' I acted like I was playing for the Lady Kats, taking a last-second shot. It's kind of cool, because my senior year we won State again. So it all came true."

She was also a huge Purdue fan - Stephanie White, Ukari Figgs - they were her heroes.

"The players were like celebrities to me," she said. "I was amazed by all of them. I was obsessed with Purdue. My dad was a huge Purdue fan. We went to all the boys games and as many of the girls games as we could. I wanted to play there, but by the time I was a sophomore I realized that wasn't going to happen."

While at Kokomo high school, shes played for Charlie Hall, who has since been inducted into the local athletic Hall of Fame.

"He was an All-Star coach my senior year," Hayes said. He's the smartest basketball guy you could ever know. But he's not real loud and obnoxious. He talked to you, but he wouldn't scream at you. He was a funny guy. One time he had super glue and he put it on my finger, and told me to put my fingers together. He was always pulling jokes and I always fell for them.

"For Christmas he would take us shopping. He gave all the players an envelope with money in it. The seniors got $50 each. Every year you got more money. He didn't have any kids of his own so we were kind of like his kids."